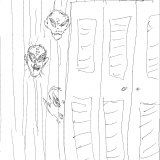 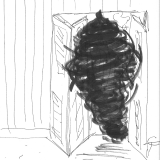 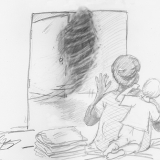 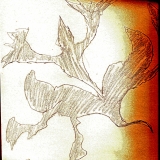 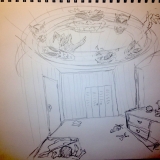 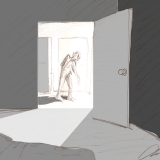 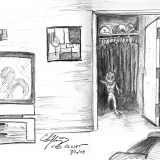 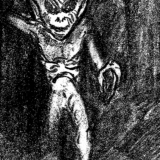 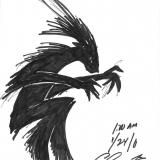 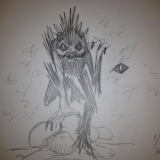 64 thoughts on “Imps, Devils, Little Creatures of the Dark.”