Home/Blog/Napoleon Hill writes about the Sixth Sense back in 1937! 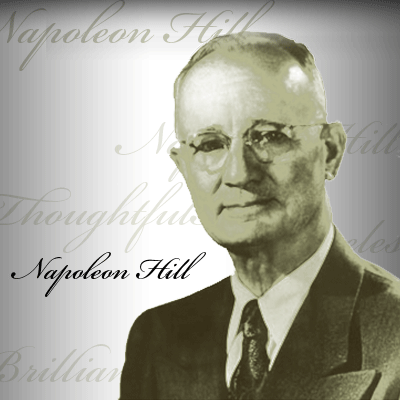 Napoleon Hill writes about the Sixth Sense back in 1937!

“Through the aid of the sixth sense, you will be warned of impending dangers in time to avoid them, and notified of opportunities in time to embrace them.

There comes to your aid, and to do your bidding, with the development of the sixth sense, a “guardian angel” who will open to you at all times the door to the Temple of Wisdom.”