Home/Blog/Proof of An Afterlife – Where to look 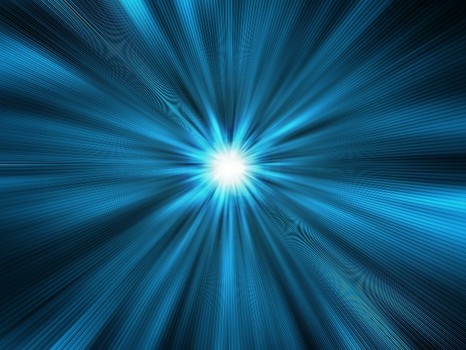 After recently speaking at Tri-Balance Yoga I spoke briefly about some of the researchers, scientists and experts who have studied Psi, life after death and communication with the other side.

To give you some direction and where to look first,  I highly recommend this book by Dr. Piero Calvi-Parsetti “21 Days Into The Afterlife.”  You Can download a FREE PDF copy here – http://www.drparisetti.com

It covers the past 150 years of study, research and evidence to support life after death. It will blow your mind and is an easy and fun read. Must have book for skeptics, believers and those that want to know about actual proof that exists and is documented.

You can listen to a wonderful interview with Dr. Parisetti on our Spirit Talk Page  –  http://spirittalk.planetparanormal.com

Here are some doctors, researchers and experts I suggest you google and read about, who, in various degrees, have devoted their research, their studies and their  lives in pursuit of proof regarding life after death and evidence the mind exists outside the body and does in fact continue after death.

These are but just a few. I would highly suggest downloading Dr. Parisetti’s book. It will open your eyes and explain many of the great experiments and research done by some of the most brilliant minds in history and in the world with startling evidence to support life after death.

Once again you Can download a FREE PDF copy here – http://www.drparisetti.com  or order a hard copy as well for only $9.95. Well worth it.

“In a world where we depend so much on belief, we sometimes forget how much we already know”

2 thoughts on “Proof of An Afterlife – Where to look”